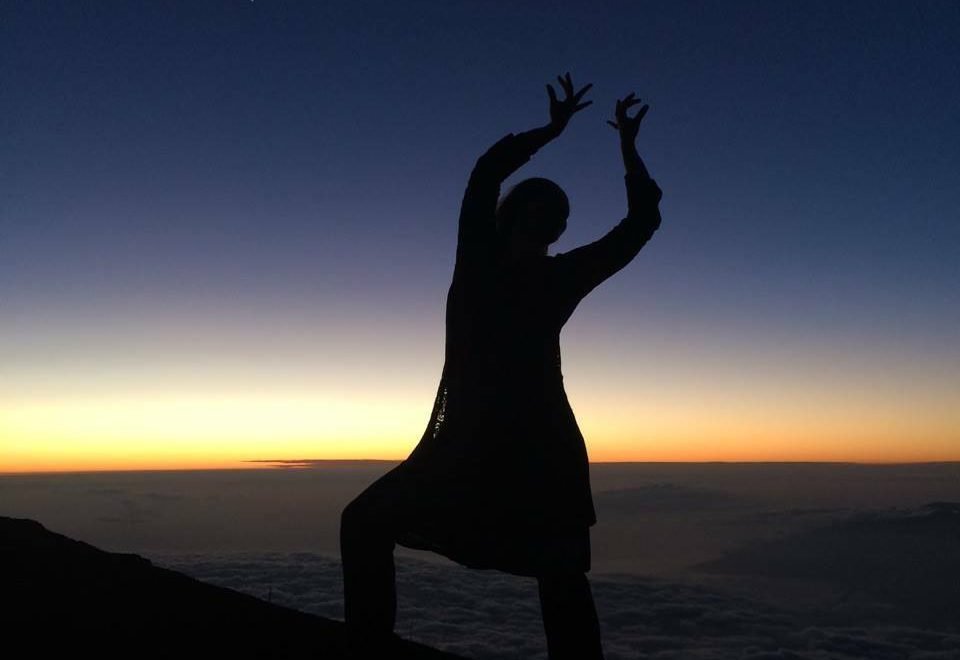 “Art is not a mirror held up to reality but a
hammer with which to shape it.”
– Bertol Brecht

Herstories Project
(Founder, Director, 2003 – 2011)
The Herstories Project was a nine-month creative collaboration exploring the use of feminist oral history research and community-based theater as a means for transformative learning and social liberation. The project engaged a group of thirteen Bay Area women from different cultural and class backgrounds, generations, and sexual orientations in dialogue around issues of social oppression and the legacies of struggle and resistance that we carry. The women shared stories from their own personal and ancestral hestories in a two-hour ritual theater production. The project continued with different communities of women over 8 years.

ArtCorps
(Artist-in-Residence, 2005)
Art Corps’ mission was to share art as a tool to engage participation and raise awareness of social and environmental issues with communities in Central America. I worked with youth, women and agronomists in 9 rural communities of El Salvador to create popular theater plays about CAFTA, teenage pregnancy, gang violence, waste and pollution, agroecology, climate change, disaster preparedness and a historical memory project depicting the survivors testimonies of  the La Quesera massacre that took place during the Civil War in 1981.

Living Arts Playback Theatre Ensemble
(Troupe Member, 2003-2004)
The Living Arts Playback Theatre Ensemble, led by Armand Volkas,  is an interactive, improvisational theatre company that enacts personal and community stories. Playback Theatre prioritizes the values of empathy and mutual respect, bringing personal stories to life in a way that is honoring, illuminating, and transformative.  Our company worked with communities in conflict or trauma to heal the wounds of history, honoring the experiences and dignity of immigrants, Iraq war survivors, Hiroshima survivors and others.

Teatro Trafo
(Facilitator, 2011-2012)
Designed and co-led Theater of the Oppressed workshops with Mateo Hinojosa in federal prisons with women and transgender populations, commissioned by the Argentina Ministry of Justice, Human Rights and Security.

One Billion Rising
(Organizer, 2012 – 2018)
Founded by Eve Ensler, One Billion Rising is a global movement to end rape and sexual violence in which 205 countries participate in a mass day of action, using dance and other arts to end violence against women and girls. As a part of Dancing Without Borders, I helped to coordinate mass actions in San Francisco and Oakland. Bringing arts activism and the Break the Chain choreography to the East African Girls Leadership Summit, we inspired hundreds of girls to organize One Billion Rising actions in their schools and local communities throughout Kenya, Uganda, Tanzania, Rwanda and South Sudan.